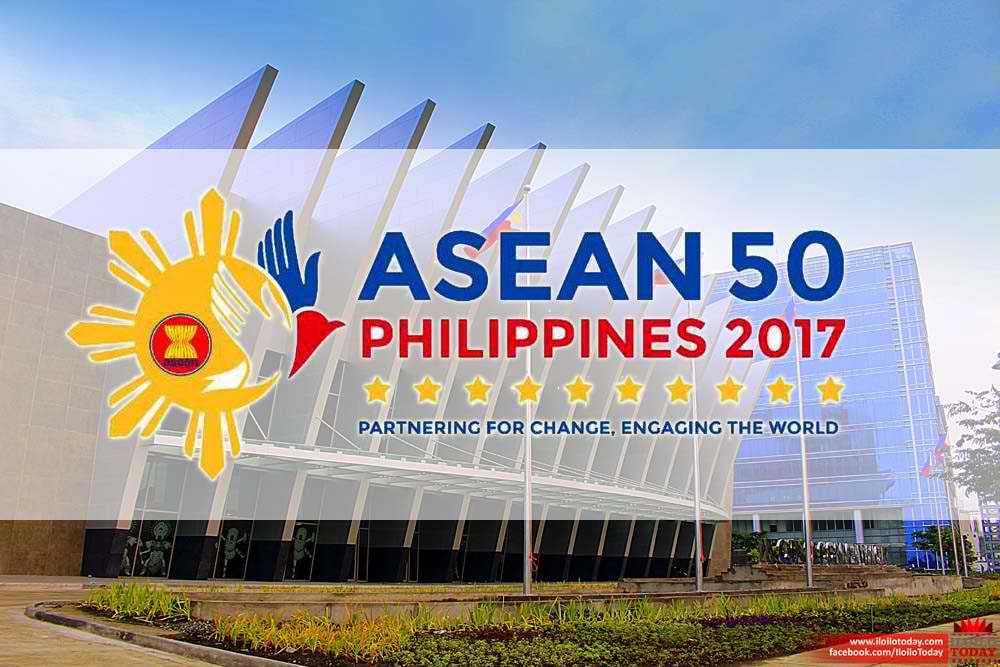 ASEAN IN ITS GOLDEN ANNIVERSARY: ARE THERE “GOLDEN” OPPORTUNITIES? 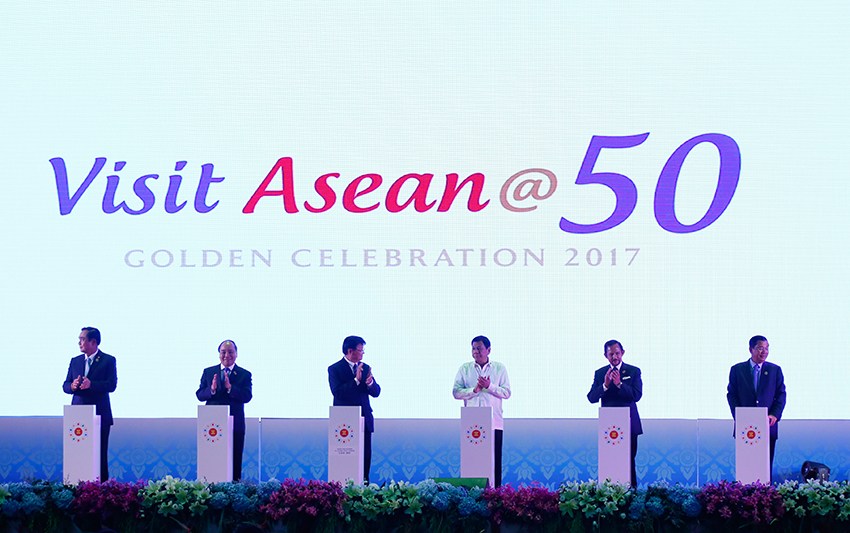 Seriously, there’s always a possibility that anything great can  happen, hopeless situation can turn out to be hope filled, and that real change can be possible. With Duterte’s passion to make the Philippines and its ASEAN brothers be more integrated and concerted in all its efforts particularly in some crucial issues, the probability of realizing gains in an integrated and harmonized community is much higher. With the increasing household purchasing power, there’s no doubt that ASEAN can transform the region into the next frontier of consumer growth despite distinct differences in culture and traditions.  Why?

With a concerted effort and by working together using the above strengths and opportunities, all of these could benefit either the entire ASEAN or at the least a member nation such as the Philippines. It is up to the respective leaders of each ASEAN member-country to engineer their own socio-economic agenda and implement the needed requirements to grab the said “GOLDEN” opportunity, and in the end achieve the desired economic growth and development and ultimately bring the benefits to the people.

One response to “ASEAN IN ITS GOLDEN ANNIVERSARY: ARE THERE “GOLDEN” OPPORTUNITIES?”