The Beauty of Lent: A Layman’s Viewpoint -Tips and Thoughts

According to Church teachings, there are 6 seasons in the Church Liturgical Year, namely: Advent, Christmas, Ordinary Time, Lent, Three Days or ( Triduum), and Easter.

For purposes of this blog, the  discussion shall focus on  Lent, including the Three Days, based on personal knowledge since childhood up to this time. I may not be in a position to discuss its merits in full-length as I am neither a part of any religious congregation nor a theologian/ scholar who is an expert in Canon Law. However, my humble understanding on the subject, acquired through experience and study (with 12 Theology units in college and Religion subjects in high school which were by the way a “must” and part of the curriculum) is pretty much sufficient to blog concisely on this matter.

Let me digress a bit by giving you an “itsy-bitsy” of what I know about the Lenten season before I go on with my story. Briefly, the Lenten season starts on Ash Wednesday and ends on the evening of Holy Thursday. The succeeding days before Easter Sunday is called “Three Days” or Triduum (a period of 3 days of prayer) and it is considered as the Church’ greatest celebration and the most holy season of the year as it focuses on the “Paschal Mystery”, that is the suffering, death and resurrection of Jesus Christ. Note that I put emphasis on the 3-days as I’ve browsed some articles, one of which was published in one of NYC’s major online daily blog newspapers very recently and it failed to mention about this important part of the church year. The said article merely referred the entire period as Lenten season which should not be the case. I would prefer not to go through the technicalities and the rationale for the so-called 3-days, which serves as the “bridge”, so to speak, between Lent and Easter but for those who have inquisitive minds, I would advise you to consult your spiritual directors or start to read appropriate related books on the subject, preferably with an “imprimatur” from authorized church people.

In my childhood days, I had this strange feeling that during Lent, particularly on Holy Week (in which the last days of the week is referred as the Triduum) everything seemed gloomy: from the atmosphere to its inhabitants. The surroundings appear to be sober, people go to church and pray, and some commercial establishments, especially bars and entertainment stuffs, are in fact closed especially during Good Friday. I recall my parents, specifically my Mom would always tell us to be “prim and proper”-as in no boisterous laughing, no playing, singing, dancing or any form of enjoyment. Believe it or not, we’re even told not to take a bath during “Good Friday”, particularly after the clock struck at 3 pm (the time at which Jesus Christ is traditionally believed to have died). Oh Yes, it was the normal situation in our home during Holy Week, and if we’re caught having a good time, she would call our attention uttering this phrase “ Oh, so you would want to follow the footsteps of “Pontius Pilate” or “Judas Iscariot” . As we always take seriously our parents advises, we would then keep quiet, ponder on what they said, and visualize what happened to Jesus particularly, when going over the 14 Stations of the Cross. Of course, we didn’t want to be”Pilates” and Judases”, as it was instilled in our innocent minds that these people were pictured as or were actually the bad guys, the key players in the crucifixion and death of Jesus Christ. My own naivety made me think that every time Holy Week comes, Jesus is actually being persecuted and it made the story more dreadful. 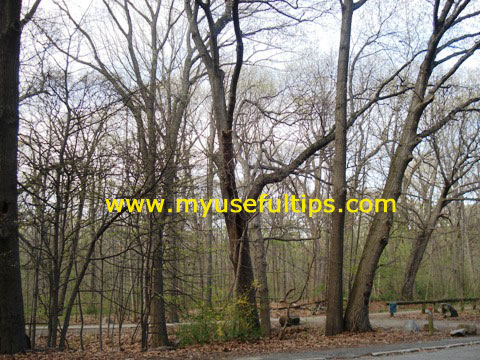 However, despite the sadness in the surroundings, deep in my heart there was peace and happiness, probably because it was one of the precious times that all of us are off for a vacation to be together, go to church and be cleansed and forgiven for our sins through the sacrament of Penance, and lastly it could also be due to the fact that after Lent, the following Sunday would be a great feast, a special treat for all of us, sumptuous food on the table or a good swim in the beach. As mentioned in my blog last year, there are Easter religious rituals and celebrations in our church and in our family which made the ambiance more unique, upbeat and joyful. 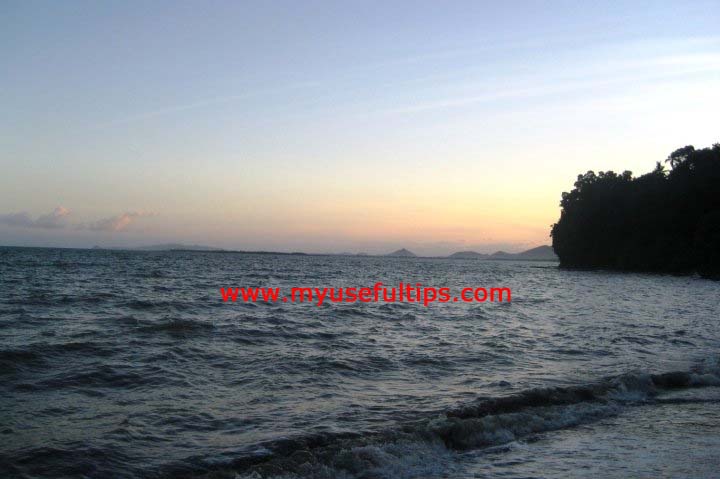 As time goes by and as I’ve learned to face the outside “world”, I came to know that the Lenten season for some people is both a welcoming opportunity and bothersome, depending on one’s perspective, particularly in this modern culture. It is a welcoming opportunity for people who looks forward to celebrating the feast with the whole community, offering sacrifices and asking mercy and forgiveness for the sins committed, both past and present. On the other hand, for “non-conformists” who may be in a miserable state as far as their spiritual lives are concerned, but may be happy though in their personal lives depending on one’s standards, this time of year could serve as an annoying reminder to re-think and renew their lives, that is, to give up the bad habits or bad relationships they’re currently in which cuts their friendship with God. Even with this, the guilty conscience seems not to be working as some would decide to avoid the same. In fact, some would even take a vacation just to forget about the said event and that makes the situation sad as they failed once again to welcome the Savior in their hearts.

Just like you guys, I am definitely not perfect, It’s hard, but I’m striving everyday. I could be skeptical at times in certain ideologies, specifically in present contexts of the so-called “giving-up” only in times of Lent. I know it’s hard to give up something especially if that particular “thing” (material possessions), “habit” (any form of excessive addictions, corruption practices, etc.), “person” (morality aspect: envy, lust, pride, etc.) are already embedded in one’s personal system. It takes a lot of sacrifice to get rid of all these particularly if it’s in there. We have this notion that the word “sacrifice” is only for “martyrs” and that “practicality” in any aspect is the name of the game these days. However, through the years, I’ve come to the point in my life that sacrificing a darn thing for love of God is the worthiest of all the worthy causes. In short, it is relatively easy to give up a treasured thing, habit or a particular person if we have greater love for God.

As some experts said, Lent comes from the Anglo-Saxon word “lencten”, which means spring. We all know that in spring time, everything is on the brink of blooming after a long winter’s hibernation. Precisely, it must also be one of the reasons why the church called this season, “Lent”, primarily to ensure that our spiritual growth is on the right track. If we have bodily needs, our spiritual life needs food too. As such, our respective churches’ authorities who guide and mold us to be better persons are encouraging us to pray more, for ourselves and for other people in need. We are being asked to offer sacrifices, to share what we have with others. We are given so many heavenly opportunities, we are encouraged to go back to God and turn away from sin, and lead a good renewed life. And that makes the Lenten season BEAUTIFUL, just like springtime! 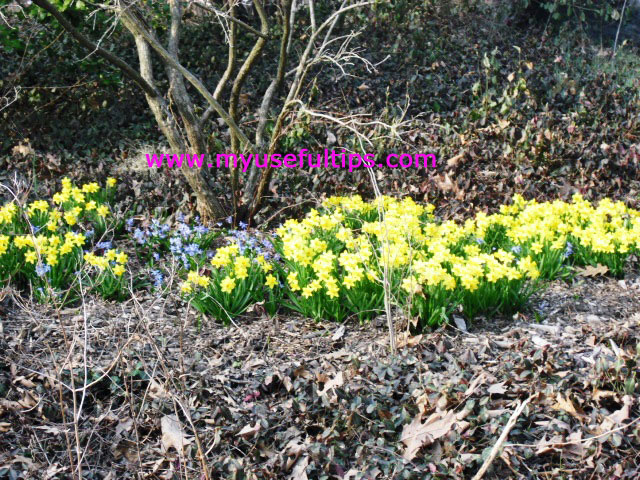