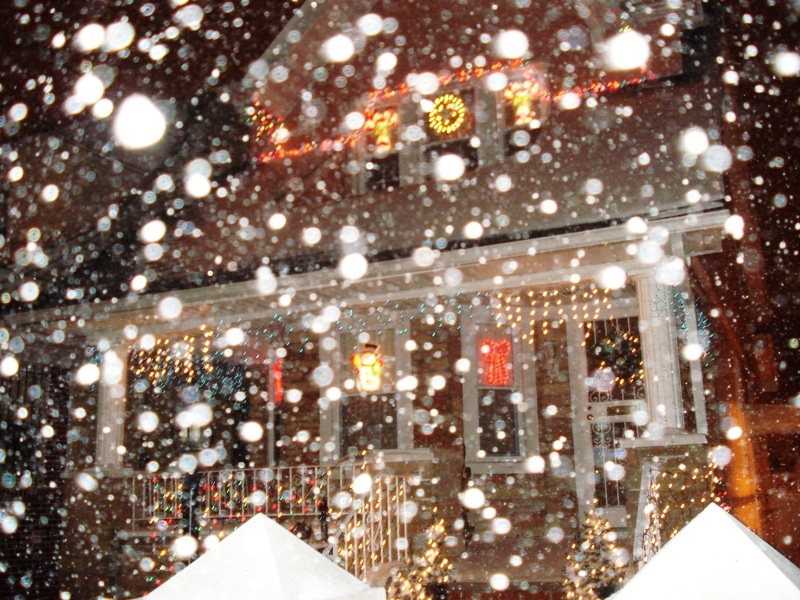 My First Blizzard Snow Fall Experience (2010) in the Big Apple

Ever since childhood, I have always been amazed of hearing Christmas stories about Winter Land and White Christmas. It was probably due to either my naivety or excitement on the subject and  partly also on my fondness of snowfalls and the magical feeling it gives. Oh, there goes the dreamer in me!!!

When I learned a week ago from the AccuWeather forecast that NYC may experience White Christmas Day, I had this secret feeling of joy, a feeling just like a kid again! I liked the fact that there will be real snow falls or snow flakes to watch from the window…..and then all of a sudden Santa Klaus comes in and knocks at the door to bring me presents! Oh, that would make my day complete and lovely!

To my dismay, there was no snow on Christmas Day! Although, there were on and off flurries before that, but nothing of it stuck in as it never reached the land, it already melted while falling down. However, on Christmas day, I checked my weather alert in one of my gadgets and I’ve learned that there’s going to be heavy snow fall the day after Christmas ….and YES, that’s today!

We went outside to hear Sunday mass and a powdery granular snow (not the cotton like snow) surprised me, dropping some of it on my face. It started enveloping the roads and streets with a white blanket, making them look like a long winding white road, like a never been used ice skating rink, pure and immaculate! 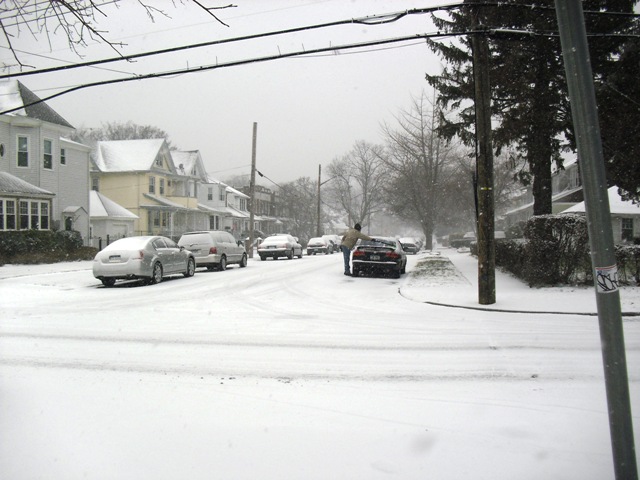 From today and tomorrow (Monday) , a blizzard warning was issued advising the public that some 11 to 16 inches of snow, accompanied by strong winds and gusts over 35 mph, cautioning everyone to expect limited or near-zero visibility.

I loved seeing several inches of white snow laid out on the grounds and making the trees look like white Christmas trees with icicles hanging on its branches. Just after the mass, however, the gentle powdery thing-like became harsh when it was accompanied by a strong wind. It was sort of a dune moving quickly over a white desert. It has turned into a winter storm, a blizzard based on weather forecasters report. 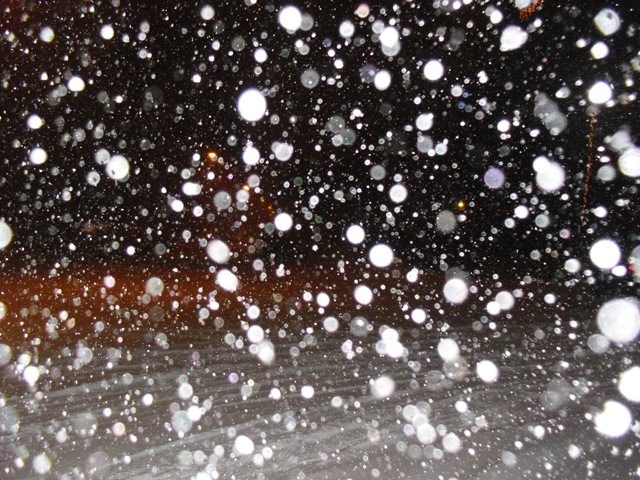 It would definitely be good to stay at home during this time, its cozy especially with warm clothes, new winter socks, a cup of hot tea with your computer, ipod , a movie to watch or a nice book to read make it a picture perfect. Just what I’m doing now!

Oh, never mind the thick snow to plow thereafter, the slippery roads when the snow becomes icy and starts to melt and even the after Christmas retail sales where almost everyone loves to go,  what is important is that I have enjoyed the day of the first heavy real snow fall (blizzard) in 2010!