The Value Of Quality Learning: A Three-Pronged Effort

I have always perceived the U.S., an advanced economy, as the place where one can find the best of everything, especially in education system. This may be the reason why some people in most of developing economies, would strive their best to acquire a scholarship grant so as to achieve their dreams of getting higher education in an Ivy League schools or any schools for that matter in the U.S. (or in any developed countries), with the expectation that when they return home they would be able to pull back their ailing country from the brink of economic collapse either serving as technocrats in national/federal governments or land in a high-profile job as lead managers in the corporate world. Some are fortunate enough to hurdle the exams and enter into the more prestigious schools. If my recollection serves me right, a number of the professors and colleagues I’ve met were products of Ivy League schools and they do exemplify the kind of quality of education they’ve been to, reflective of their proficiency and efficiency in work performance. Graduates of the said schools may be better than others, but don’t get me wrong, going to a top tier school does not guarantee a person’s success, so it’s non sequitur. There are plenty of non-ivy league schools which likewise offers outstanding education. As such, achieving quality education could be a three-pronged effort, it could be a responsibility and accountability of the school (Government), the educators and the students themselves. 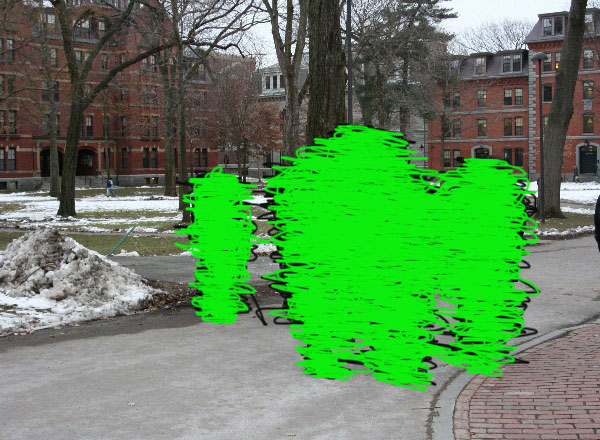 Obtaining a technical assistance grant for studies abroad is an isolated case. You are better off if you’ve nailed it on the head, which only means you really deserved to get it. However,  not everyone is given the chance to grab the said golden opportunity when it knocks on the door. In fact, majority of the people in third world countries or even the poor but qualified and competent students are still grappling to get an education especially in higher levels. But the more pressing issue these days in the academe throughout the world is the kind of education people get from their respective Alma Mater. Certainly, the level of learning in a developed country vis-a-vis that in a developing and third world countries may be far different in view of several internal and external factors, not just in terms of qualifications of teachers but also the school creativity in so far as requirements, policies and technical support are concerned. But again, this is quite subjective as one would argue that regardless of where a person is located if the student is not keen on his studies and not willing and able to learn, then the problem arises. And this is where parents and teachers should complement their efforts to encourage the student to strive more and boost his confidence. Parents should also be involved in the education of their children especially in elementary and high school, the formative years of their learning process. I believe that everything, including study discipline and importance of education should start at home.

In one specific developing country for instance, it is very surprising to know that many college graduates could hardly express themselves even in their field of studies and interests. This is rather bothersome as those not mentally gifted with higher IQ’s may be left behind compared to the smarter ones, particularly in career development and professional growth, thus contributing to the increase in a country’s unemployment problem. For instance, in a report sourced from a specific country’s Professional and Regulatory Commission, only 35% of about nearly 100,000 newly nursing graduate examinees passed the Nursing Board Examination for 2011, the lowest passing percentage ever for the past decade. The said result merely reflects the students, the school and the teachers poor performance during the course of the study. But of course, it can’t be discounted that there could be a few of them also who actually made it good while in school but were not just lucky to pass the licensure exams. 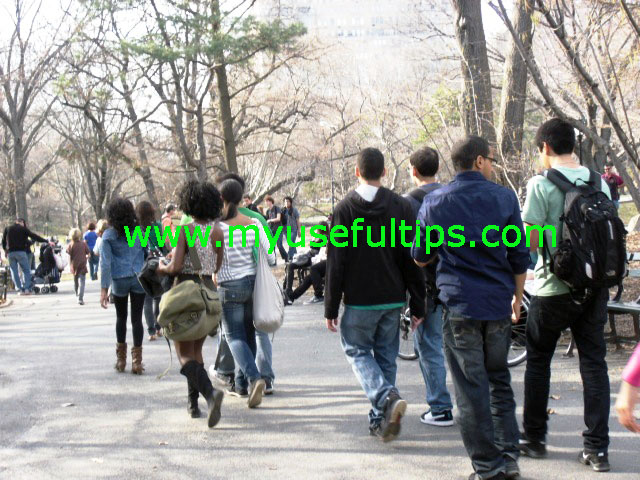 The foregoing scenario is not only true in the said specific country but also everywhere,  it’s becoming a global phenomenon. In fact, it is also happening even in developed countries like the U.S.. The U.S. public school’s elementary and secondary teachers for instance are presently under scrutiny, so to speak, as the Government is set to provide excellent education to its young citizenry. While U.S. education is still pretty good compared to all countries, it has been observed that the Government has still failed to make the expected improvement in the quality of education and the students academic achievements despite the implementation of major education-related reforms. I understand there are such cases here in the U.S.  where learning skills have diminished even in some tertiary schools. There are certain schools, for example, wherein almost of their students passed even if a person deserves to be flunked. I believe these institutions are geared towards implementing a certain marketing strategy, a diploma-driven system, so as to attract more students for their schools primarily for cash flow reasons and not really for providing quality education. But as I said, there are students who really excel in class regardless of the kind of school and education system. These are the type of students who are diligent, studious and determined to achieve their dreams. But what about those who are not as gifted as the rest, and more so those who don’t even bother to open up their books, literally, and don’t even care to level up their effort of study habits.

Having said all of the foregoing observations, it is imperative that providing quality education does not primarily rest on the schools and teachers responsibility alone, but also on the students. Students particularly in elementary and middle schools need their parents guidance as far as study habits and discipline issues are concerned. Parents should have time to instill in their children the value of education and monitor on how they fare in school.

It would be hard to produce the best and the brightest in schools if the three components are absent. While the schools and the teachers should have the uttermost responsibility in ensuring quality education, the students should equally have the duty to study and do their work. Surprisingly in a survey/study conducted by some educational researchers of the Office of Educational Research and Improvement (OERI), students are also of the view that their ability and willingness to learn are likewise important in the learning process. This is what I’m talking about, that quality education requires the participation of all the stakeholders involved, and there are no ifs, no buts!

If you have other views on this, you are free to  voice out your opinion. Thank you!

5 responses to “The Value Of Quality Learning: A Three-Pronged Effort”