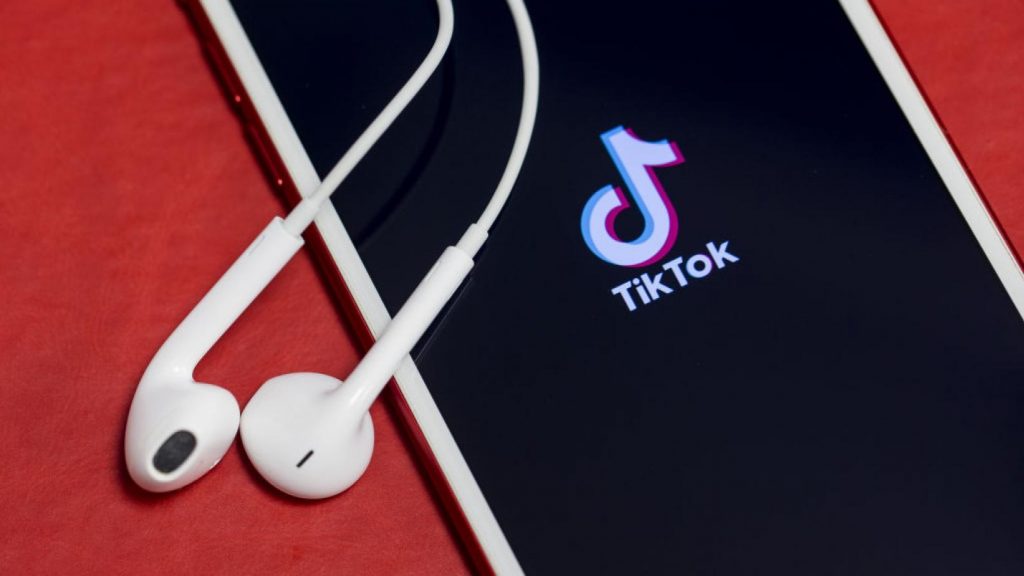 8 responses to “Tiktok Challenge: The Cutest Tiktokers In Town!”