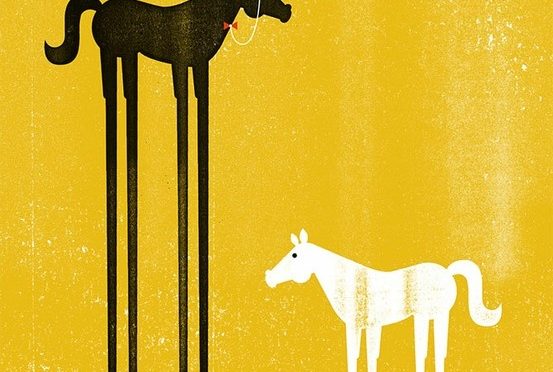 Anywhere in the world, we may have heard some news about violent road rage accidents.  In Manila (a city where a traffic congestion is a serious issue),  a cyclist was shot dead by a car driver due to this kind of accident.  Prior to the shooting incident, the car driver blocked and confronted the cyclist which resulted to heated arguments and a scuffle to which the latter managed to headlock the car driver. CCTV footage revealed that the cyclist released the driver and even peered into the side window of the latter’s car apparently saying something to him. However, as the … END_OF_DOCUMENT_TOKEN_TO_BE_REPLACED