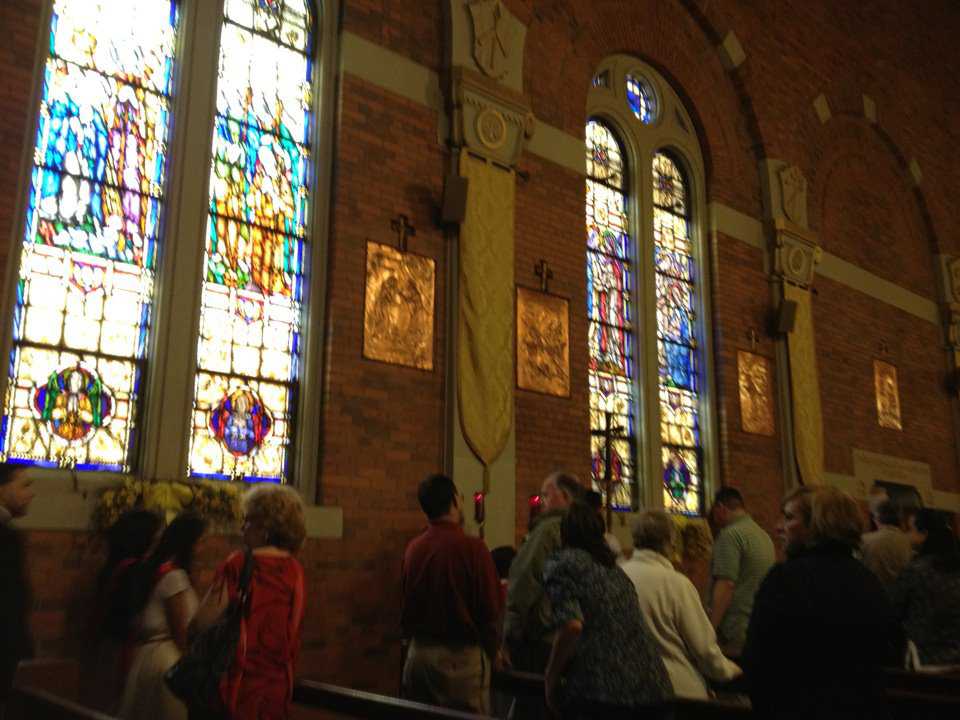 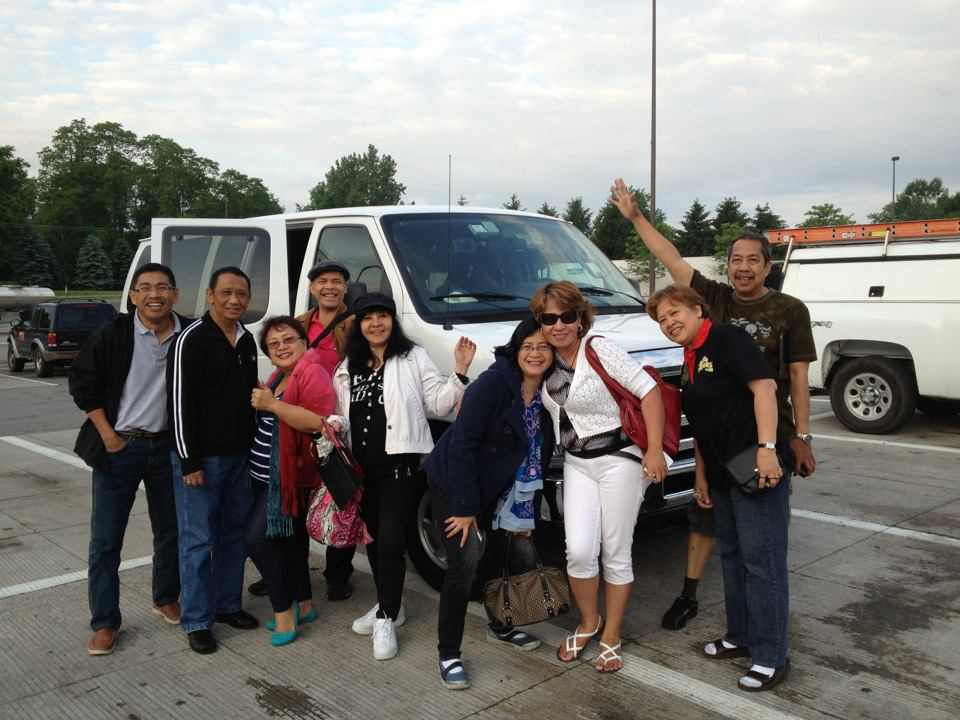 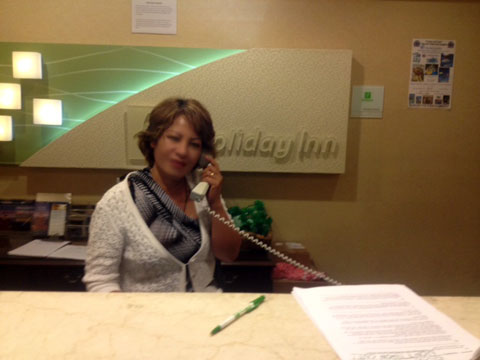 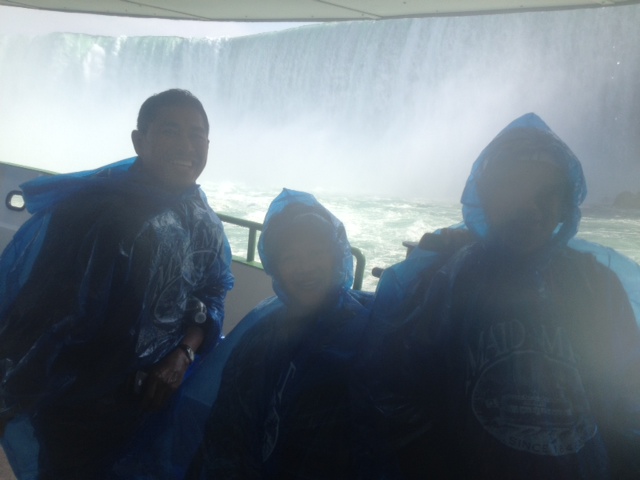 4 thoughts on “A Brief Tour of Niagara Falls – A Remarkable Feel!”