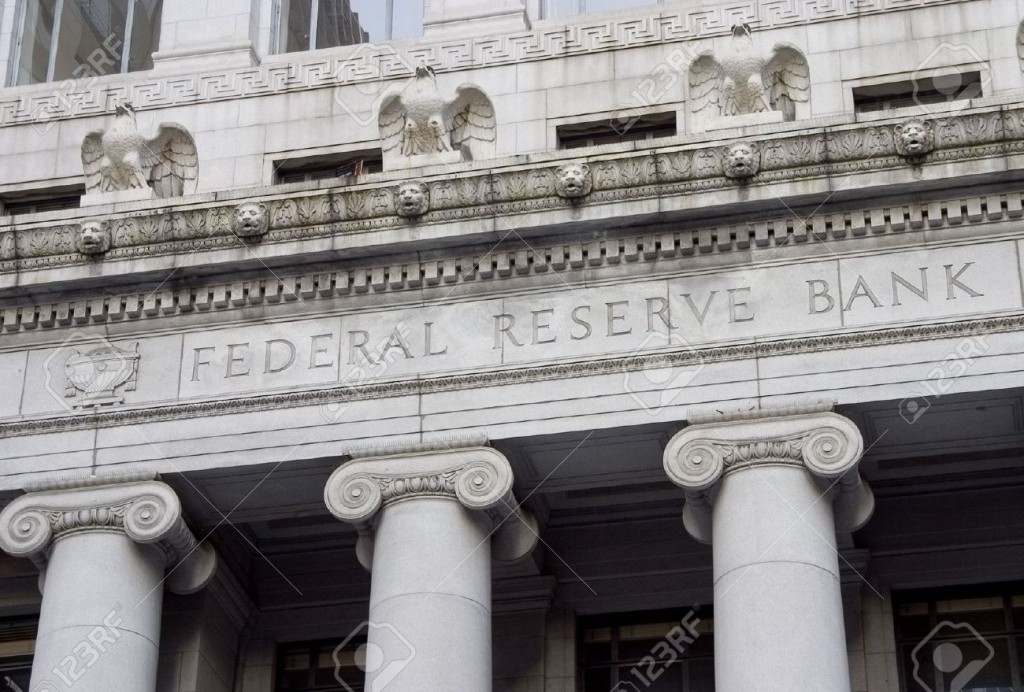 A Strong US$ Makes “Mary” Happy!

The Bureau of Labor Statistics of the U.S. Labor Department posted an increase in job employment of 271,000 in October 2015 (compared to 142,000 in September), cutting down the unemployment rate to 5%, the lowest so far since 2008.

For economists, an increase in interest rates would mean many things to the economy. There are pluses and minuses, there will be winners and losers, depending on which part of the business spectrum one belongs. This blog will not expound on the pros and cons for each stakeholders but for sure this all boils down to the law of supply and demand theory!

One positive effect on the speculation for an imminent rate hike would be that on the country’s currency and on the “savers” side, especially for regular earners and whose livelihood depend on salaries and wages, a portion of  which  are deposited in the bank. Simply put, if Fed would finally decide to hit the button, so to speak, the interest rate on savings and other related deposits (TCDs, etc.) may gradually increase, and that would mean an addition to their savings. Likewise, the value of the dollar will be stronger compared to other countries suffering from weak currencies.

This is good news to Mary, one of the many overseas Filipino workers (OFW) in the U.S. who has been hired by one of the hotels in Manhattan 5 years ago, and still earning slightly above the minimum salary rate per hour in NYC. As expected, Mary sends the bulk of her earnings to her parents whom she encouraged to put up a small business to augment their day-to-day financial needs.

With the strong dollar, Mary and the other temporary working immigrants in the U.S. can wear “smiles” on their faces as it would simply mean that a strong dollar would entail more peso value for their remittances. Mary is likewise planning to spend her Christmas vacation in the Philippines, after 3 years of not spending with the family. This is good for her as booking for a travel now would be cheaper in dollar terms than a couple of years ago.

Mary is grateful with her job even if it is too tiring and cumbersome. If she had a choice, she would love to be with her family but staying in the U.S. would be far better for her than in the Philippines. In her mid-40’s now, she doesn’t think she would be able to find a job in her country, much more for a similar work with the same pay.

With the said speculations, it is expected that bets on the U.S. Dollar in the forthcoming weeks will grow more bullish than bearish. Just wish though that BSP will not intervene in preventing the peso from weakening.

One response to “A Strong US$ Makes “Mary” Happy!”