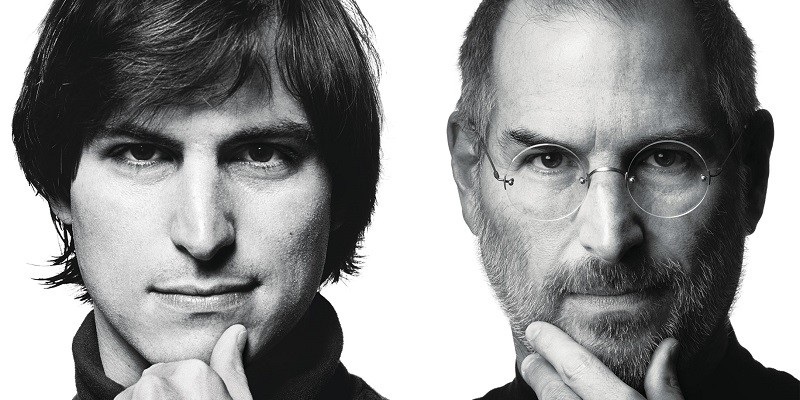 “I Had Been Rejected, But I Was Still In Love” – Steve Jobs (In Memoriam)

I had been rejected, but I was still in love. And so, I decided to start over”, are excerpts from the speech of Steve Jobs, entitled, “You’ve Got To Find What You Love” at the 2005 Stanford University commencement exercises. When he delivered the said address, he had already the incurable cancer which he was probably afraid of but actually have learned to face his fears head on, as he talked about it with courage and preparedness, knowing that his life on earth was already limited. Still, he was fortunate to be given 7 more years to live and compose the best that he could do, perhaps for himself, his business and family.

I don’t know Steve Jobs personally. I am a small time  “David” and he was a “Goliath”! I don’t belong to his circle of moneyed friends. As such, I don’t have a single idea who he was, as a son, a student, a friend, a lover, a husband, a father, a boss and most especially his spiritual life, his relationship with His Creator. All I simply know is that he is the CEO of Apple, the company that engineered the state-of-the-art technologies such as iPhone, iPad, iMac and iTunes. Believe it or not, it was only today while I was about to open my mail box when I learned about his death and began researching who he really was. His personal background, especially his younger days, struck me the most,  as he appeared to be a self-made man, born from immigrant parents, an adopted child by a middle class family, having no affluent and powerful connections but because of his ingenuity and extraordinary talent, he was able to make it to the top. As I said, I don’t know the  man but I had this gloomy feeling that made me decide to share the sentiments and expression of sympathies of the many via www.myusefultips.com for his loss, the man who pretty much revolutionize technology, the man who was always responsible and visible to introduce computer innovations. 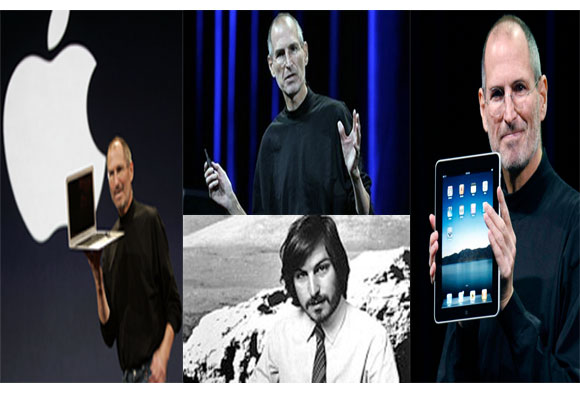 “I had been rejected, but I was still in love” –  is being referred to by Steve Jobs during the time when he was fired from his own company due to some “power play” in his firm with his former colleague John Sculley. He got removed from his post, frustrated and devastated, but was able to pick up the pieces and start all over again. He used this as an opportunity to build another successful business empire, an empire which gave him accolades, especially now that he’s gone, he had no idea, that he just did leave a mark, a legacy which will live on forever, particularly to the young tech-savvy people and the budding  entrepreneurs aspiring to be like him, wanting to turn their passions into lucrative business. He would  no longer be able to  witness and hear the said accolades from throngs of people, young and old, with or without Apple products, about his immeasurable talent and his being a technological visionary.

“I had been rejected, but I was still in love” – could serve as an inspiration for all of us, particularly for those who are currently facing rejection and difficulties in life. That despite the problems that we’re into (e.g. bad economy, unemployment issues, family, love and health problems, etc.) there is always hope to reach what we’ve been longing to aspire, especially during times when we are still strong enough to go through the rigors of our daily lives.  And thereafter, we would be able to realize that there is always joy in living

“I had been rejected, but I was still in love” – could serve as a reminder for all of us that life on earth is not permanent. That we don’t own our lives, we are mere temporary migrants commanded to propagate what is good and as much as possible avoid bad things. Despite of our weaknesses and shortcomings, we have God who loves us unconditionally, always ready to welcome us, to forgive us for what we’ve  wrongly did.  It is not too late for us to renew our lives, do good and go back to Him. As Steve Jobs said,  “Death is very likely the best single invention in life…..it clears out the old to make way for the new….”.

To Steve Jobs, may you rest in peace. Amen.

Here are some positive, funny and interesting comments I saw on the web:

” He is Steve Jobs restless waiting to reincarnate and will be back on planet earth for iphone 10. He’ll  be back”.

” Can we have Flash on the iPhone now?”

“….. thanks for my Mac and saving me from the dark side, Windows”

“You will always be the apple of the world.  May God show you a better life that you deserve”.

“….If his man could have run the country the way he ran Apple, America would most likely be a better place to live in right now…”

“….imagine what woul’ve happened if he never created apple…”

2 responses to ““I Had Been Rejected, But I Was Still In Love” – Steve Jobs (In Memoriam)”