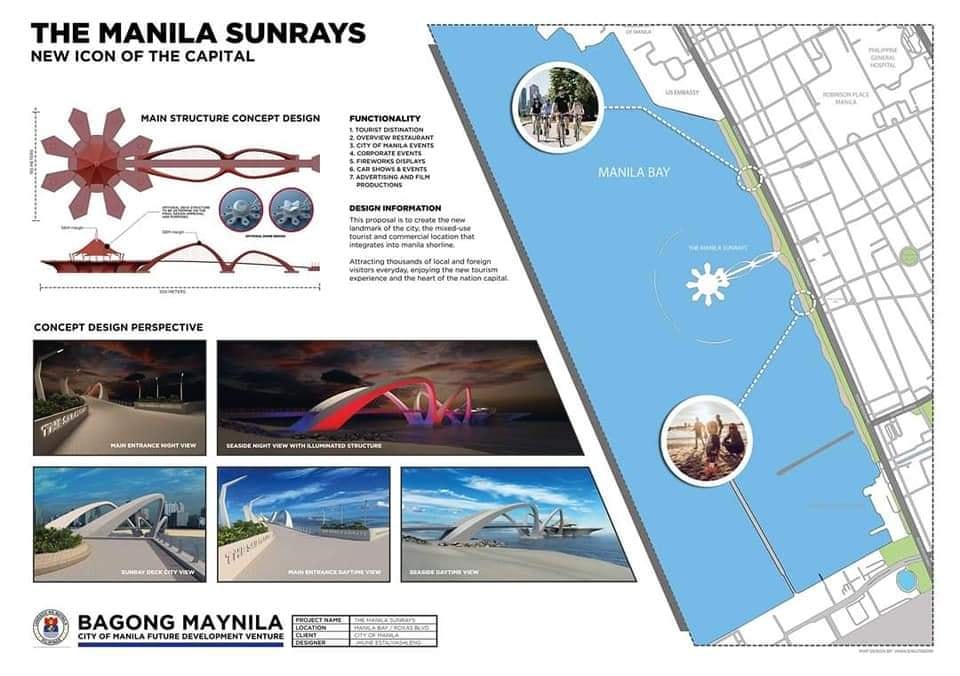 Manila Bay (The Bay) is somewhat close to her! Yup, she and The Bay have seen each other for many years and almost every day, from sunrise to sunset, at times from dusk to dawn if and when needed at work! The place where she frequently went had a perfect bay view where the yachts of the affluent members of society are being docked. She was fortunate enough to be given a space overlooking The Bay with 180 degree perfect view of the outside of the glass windows with the glorious sunset coupled with varied color hues painted in the sky. At that time, she was insensitive to nature’s beauty, she simply had no luxury of admiring the sunset which has always been there, an eye shot from where she was! That’s why she had not taken great photos of it (for mementos’ sake) plus the sad fact that at that time she was not really interested in documenting what she saw, regrettably. She was merely too focused with what she was doing. Or perhaps, The Bay and her were just too familiar with each other that they failed to notice and value one another (lol)! But definitely she acknowledged the privilege and is grateful for the added bonus given her, to be able to relish The Bay sunset’s beauty and radiance everyday!

As far as her institutional memory is concerned, there had been a couple of beautification projects undertaken at The Bay by previous Government administrations, both from local and national levels. At first, it was exciting to see and bask at the new look of The Bay. Unfortunately, as months and years passed, the facelift went awry, it started to sag and went back to its old self: filthy, smelly, polluted, etc.. The entertainment at night and additional business structures paved the way for some very creative entrepreneurs to undertake certain illegal/illicit activities (e.g. drinking spree in the area, drugs and issues about sex related and prostitution activities, etc.). Thus, the said entertainment related events were stopped and its facilities were dismantled. Also, every time monsoon rain and typhoon season comes, the waves filled with tons of garbage mostly plastics of any kind are crashing over the shoreline, flooding the street and litter sprawling along the scenic Boulevard. In short, there was a failure on the side of previous Governments to monitor and implement policies and guidelines relative to cleanliness and maintenance of the area.

The artificial “white sand” (which looks like golden..ish) that is being used to overlay a portion of The Bay’s shores has been extracted from a “Dolomite” boulder from Cebu. Those who are against it call for a freeze of the white sand fill for some reasons, as follows: 1. That the Dolomite sand is hazardous to people’s health; 2) That the budget for the sand filling should have been used for pandemic related expenses, that it is ill timed and insensitive to the current situation (One Bishop even mentioned that “there are many incorrect things with this project, foremost is that it is not attuned with the current predicament of our nation”; 3) That the white sand will be put to waste as it may just be washed away during rainy days; and 4) That the white sand is completely superficial and for aesthetic purposes only. As one former government official puts it: It’s an “Imeldific delusion”.