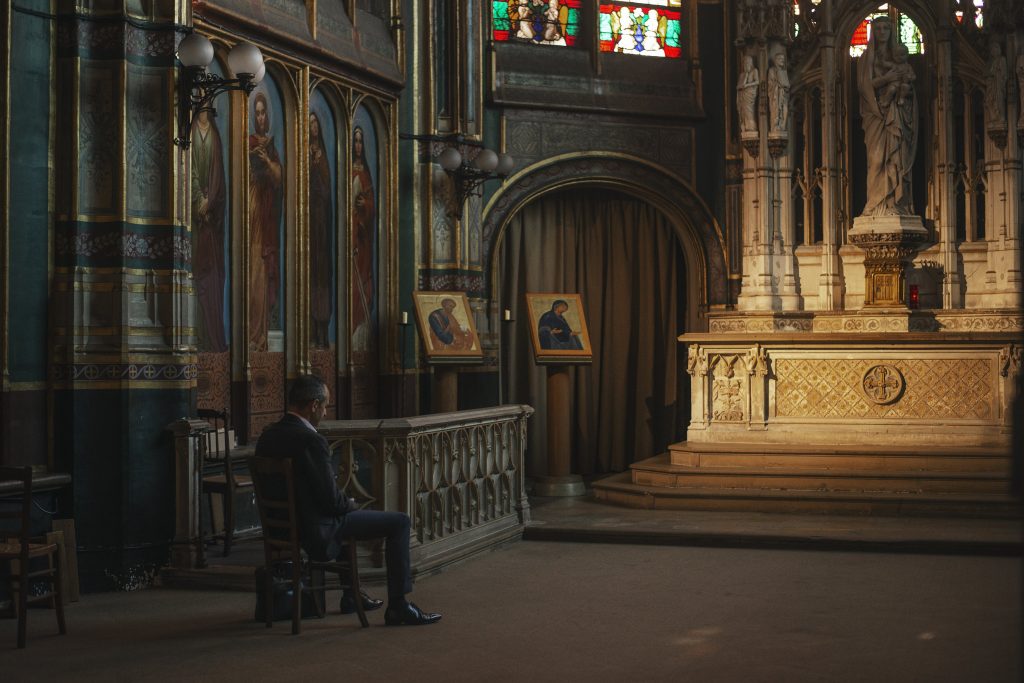 Mortification: What Is It? How Useful Is It To Us?

My religion classes and spiritual meditations (with my “once upon a time” friends at the Opus Dei) taught me just the basics of everything about our Faith, and one of which is about mortification. Have you ever heard/read about this before? Probably not, right? Or, perhaps you have been practicing it already but you’re just not familiar of this spiritual parlance, so to speak. My “bff”, when asked if he had heard about the subject matter, responded in the negative! See, he’s just one of those who aren’t aware of this!

As defined, mortification is a form of “penance” or some small voluntary “sacrifices” offered for one’s sins, for the sins of other people or simply for the love of God. It can actually be considered as a means of prayer, the effect of which produces same positive results, i.e., to make us closer to God. Just like “praying”, mortification has an extraordinary significance in our spiritual life. It is an effective discipline for us to be good followers of Christ. In its broadest sense, mortification is an expression of self-denial, that is saying “NO” to evil inclinations- particularly the 7 capital sins (pride, envy, lust of the flesh, greed, etc.) – which are currently the sins often committed by most people nowadays, and mortification is one of the spiritual exercises which makes us avoid sinning, among others.

But these days, we rarely hear about mortification even in the Church. For sure, most catholic millennials haven’t encountered this terminology, thus the same may probably sound “alien” to them. Personally, I have neither observed nor attended any discussions on this matter for many years already. While “mortification” may not be “popular” or a “trending” topic among lay people especially the younger generation, this discipline however may still be practiced in the cloisters of priests and nuns. Hopefully, the Church will not completely forget the essence of the practice of voluntary mortification, but instead revive the said Christian discipline even just the smaller ones (offering of penances) and to stress its importance in the spiritual lives of everyone, not only the clergy but the parishioners as well, especially during these trying times.

So, why the subject matter? Honestly, it just crossed my mind. Maybe, it was the gift of the Holy Spirit. While composing my thoughts, I remember this passage about the cost of discipleship which says about picking up crosses: “Whoever does not carry his own cross and come after me cannot be my disciple” and “In the same way, anyone of you who does not renounce all his possessions cannot be my disciple.” This is what Jesus taught us which is somewhat related to the subject at hand – mortification- giving up or sacrificing something in order to follow Him, regardless how trivial it is.

We are living in a challenging world, particularly during this pandemic. Some of us are struggling to make ends meet. We’re busy attending our respective jobs and businesses, making money so as to sustain our daily needs. Some of us are suffering from depression, fears and anxiety primarily those who are finding difficulty in adjusting to the new normal way of life, far different from the kind of life that we’ve been used to or previously comfortable with. However, it’s surprising to see that many of us are still able to find and spend so much time tickling the keys of our smart phones/computers on unnecessary matters, but no enough time for prayers, for good deeds, and a meaningful conversation with God.

Interior penance does not necessarily mean showing ourselves like what hypocrites do when they fast, as inscribed in the Scriptures. Further, the interior conversion are expressed too in visible signs, gestures and works of penance and to me these are forms of a sacrifice, similar to what mortification is actually about. Small gestures of kindness like a smile when you meet a person especially those who annoy you, offering a decade of the Holy Rosary for a sick person or for the intentions of your loved ones and other people or sharing food with those who have none, are in fact examples of mortification.

The previous Holy Fathers have practiced mortification in their lives. And Pope Francis supports this too. The Holy Father once stated that we have to have a repentant and mortified heart to stand before God and men. Mortification can be a daily and continual struggle so as to resist temptation, turn away from sin, attachments and selfish inclinations. Thus, we should focus on obeying God and doing good for others.

A Catholic theologian, Scott Hahn wrote: “By voluntary self-denial, we return to God what is his: and we demonstrate our preference for spiritual goods. In due course, we will lose the good things one by one. How much better for us if we give them up voluntarily, for love? If our self-denial is habitual, then perhaps we won’t grow so bitter when age takes away our delights, as it certainly will, without asking our permission.”

With the help of God, and the Blessed Mother and all the saints in heaven, may we be able to undertake our own mortification in our daily life. Grant us Lord the courage and the will to put a stop to our selfish tendencies and to be better Christians in the end. Amen.

Has this been helpful to you? Let us know. Thank you and good day y’all!

4 responses to “Mortification: What Is It? How Useful Is It To Us?”