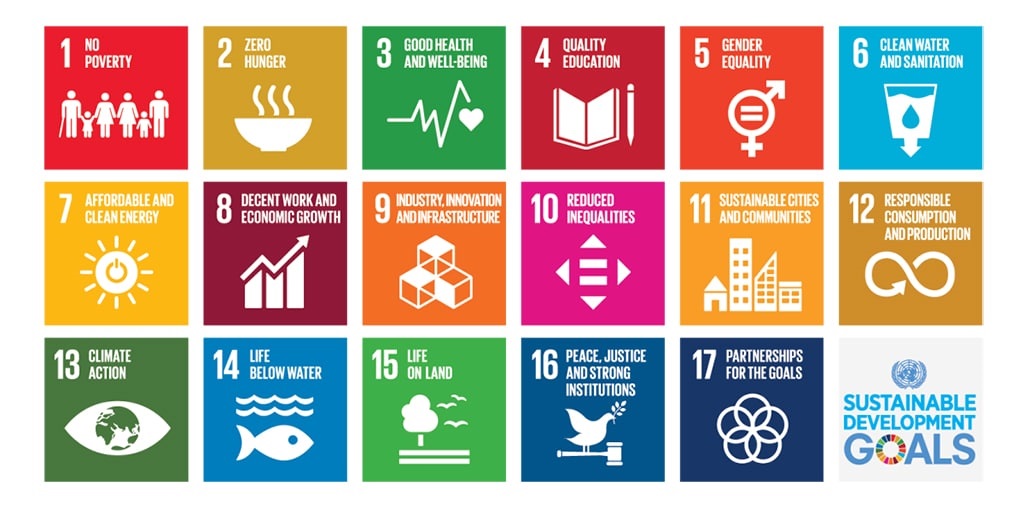 2020 Uncertain Times For The 17 SDGs: After 5 Years and During UN’s 75th Year Anniversary

While this is not her first involvement campaigning for some programs of the United Nations (UN), MUTC (My Useful Tips .com) did participate in making some noise for the past UN’s Millennium Development Goals (MDGs) when she was invited to be part of a circle of Bloggers in NYC in support of the UN Review Summit held in September 2010 at the UN General Assembly. That was 10 years ago!

In her previous blogs, MUTC opined that the said MDGs were quite “ambitious” as the goals had quantifiable targets to be accomplished by 2015. And it was also envisioned that should targets be met, the “world poverty will be cut by half, tens of millions of lives will be saved, and billions more people will have the opportunity to benefit from the global economy.

She guessed it right then, she was correct in saying that the targets were indeed AMBITIOUS! They did fail to hit the said targets in 2015. UN had to re-examine and re-formulate its policies taking into account the comments, deliverables and other concerns from the leaders of the member nations and other stakeholders such as non profit and non-governmental organizations.

After the MDG’s expired in 2015, UN came up with a new brand name: “Sustainable Development Goals” or the SDGs which are quite similar with that of the past MDGs but with more inclusive set of goals and targets. Since 2015, UN-member nations have been adopting the said SDGs to frame their agenda and political policies, over the next remaining 10years or until Year 2030. UN was of the view that the preceding MDGs failed to include other concerns, hence it expanded the scope of its new SDGs to include other equally important issues currently confronting the world.

Whatever reasons and strategies UN came up to cover the flaws of the MDGs, specifically on its monitoring and implementation, the reality was MDG did fail. It failed to meet its targets since as of year ended 2015 and based on World Bank data on poverty, about a billion people are still living on less than $1.25 a day and more than 800 million people still suffer from hunger. Additionally, women are still fighting hard for their rights, and millions of women still die in childbirth, just to name a few.

Nevertheless, let’s wait and see what’s happening now with the SDGs, after 5 years of its implementation and during the 75th year anniversary of the UN. A million dollar question would be: Are the member countries doing its best to end poverty and improve the lives of poor people, among other goals under the following 2030 agenda objectives of SDGs:

With the COVID-19 pandemic still hovering around this planet, we have no idea how Governments would be able to focus on the 17 goals. While there may be progress which have been undertaken for the past 5 years, the world community may have likewise been facing difficulties in fulfilling its promises made in 2015. The truth is Governments all over the world are encountering hard challenges on how to battle this Covid-19 virus alone, how much more for the said 17 goals.

The UN, however, is exerting its best efforts to encourage all member nations to pursue their plans and programs in line with the SDGs. In a 30 minute film launched today by UN-SDG team, it shows the facts, data and opportunities that our world has, the human family where we are part of, which plays a crucial role in transforming economies and societies as a whole even amidst pandemic.

She doesn’t want to be pessimistic and entertain negativities on the said SDG targets but all she can say for now, she believes in this, this is what we should wish for the world we live, and if you will, all of us should help to make this happen!

Any thoughts? Thanks for the read!