It’s mid-January and I am still in the process of reconciling my thoughts on which topic to blog first.

Let me see. My first days of 2011 were actually a continuation of our tour and hotel escapades with my Fil-Aussie friend.

Before we transferred to another hotel in the city, I had a green tea and a Chinese biscuit (hopia) for my New Year's breakfast. Since I was not feeling well due to the chilly and cold weather outside on New Year’s Eve, I had to take a natural Vitamin C in strip and a paracetamol which quickly replenished my energy and stamina making it possible for me to withstand a series of  long days of sight seeing and shopping which my friend and I enjoyed very much!

Every major nooks and corners of NYC were explored either on foot, by tour buses, yellow cabs, water  taxi, subway rides, and other means of transportation the NYC could offer to its residents and visitors. YES, ONLY IN THE BIG APPLE where  one can have a ride as quickly as he can! That was remarkably fun!

Hey, don’t you think I might be doing tours for the entire year as I started my first day with touring related matters? Old belief tells that events occurring on New Year’s Day sets the pattern for the rest of the year! Hmmn, must be exciting!  Anyway, a big bang to welcome the Year, 2011!

Here take a look at some of the famous landmarks and attractions my friend was able to have a glimpse! From the LIRR station to Times Square, Herald Square, Empire State Building, Ground Zero, Brooklyn Bridge down to the Ellis Island for the Statue of Liberty.  Wow, there was no way for us to waste a single minute of the day!

(photos are personal properties of myusefultips.com-not for reproduction) 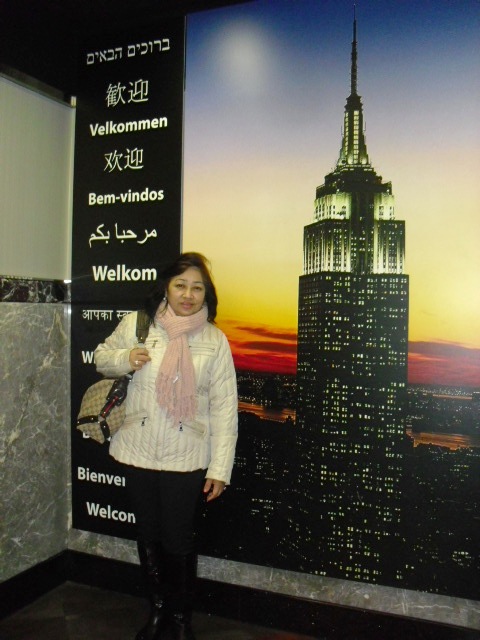 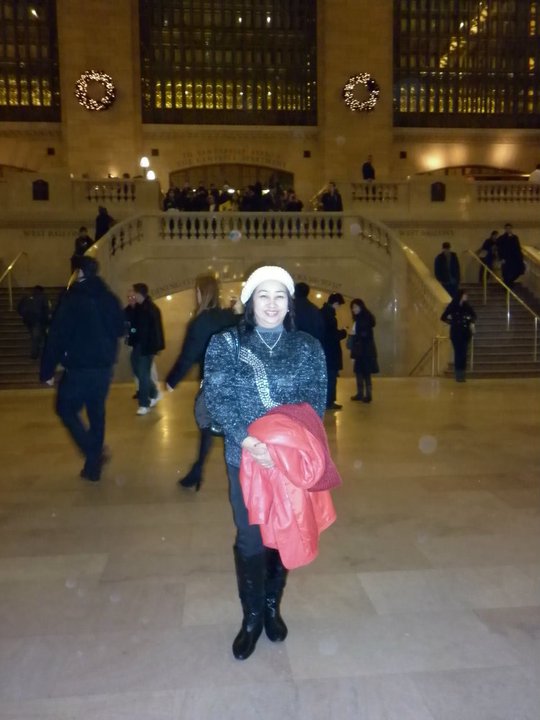 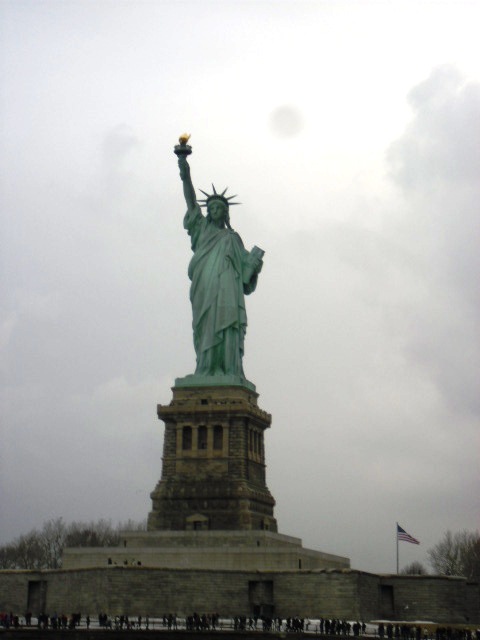