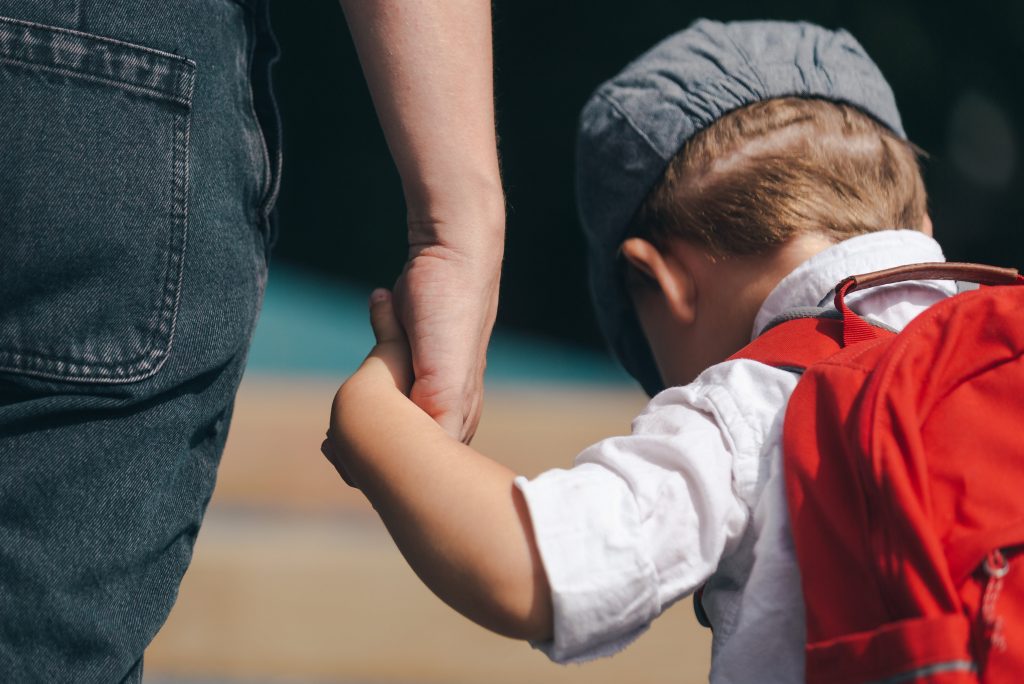 Responding The Call To Obedience: Its Beauty and Rewards

While the entire month of May is dedicated to the Blessed Mother, it is still however under the Easter season, and so it continues to give us a brighter side and hope to our personal and spiritual life, particularly in our relationship with God. In some of the Gospel readings for this month, Jesus reminds us of some of His pronouncements: “Whoever loves me will keep my word, and my Father will love him, and we will come to him and make our dwelling with him. Whoever does not love me does not keep my words…”. He further stated: If you keep my commandments, you will remain in my love, just as I have kept my Father’s commandments and remain in his love”. Note that the said Words of Jesus, pertaining to the importance of obedience, aren’t new to us, we have heard about this already all over again from our respective Church leaders, at least on a yearly basis, depending on the assigned readings for the day. But do we really heed God’s call to obedience?

We are all aware about God’s love, particularly His immeasurable love for all of us and His desire for us to share this love to one another. But this message is accompanied with a colatilla that we have to to take heed to His Words by obeying His commandments. Why does Jesus keep on reminding us about this? Because He knows humans as we are, we tend to favor what we like and to crave more for the material comforts in life that draws us away from Him. God simply wants us to truly and faithfully consider His precepts to heart. He wants to share His joy with us so that we can all experience His promise of absolute happiness in the end. But how do we respond to His call to obedience? How do we show our love for Jesus? What do we do to deepen our faith in God and to gain God’s complete joy?

Nowadays, it is sad to witness and observe unfortunate happenings that promote culture of hate, not only in developed countries but also in developing economies. In the Philippines, even after the just concluded national election, it is an open secret that beneath the “facade” (whatever it is) of the personalities involved, the negative propaganda is still in full swing. This recent election is considered to be the most distasteful and polarized as some candidates are still resorting to mudslinging and other negativities. As a matter of fact, rabid/radical supporters of some of the losing candidates do not want to respect the will of the majority. This political exercise could have been the most intense and divisive – as the two opposing high profile candidates and their supporters are continuously resorting to extreme negative campaigns, adopting the so-called cancel culture and “othering” priding their not-so-decent posts particularly in social media. As such, there is an increasing hatred among the supporters using character attacks, personal insults and unkind words. You know why these vile memes continue to thrive? It is because of pride and we simply forget to heed God’s call. You see, when a person throws shades or speaks negatively against a person, naturally the other person would feel intimidated and become defensive and would feel the need to fight back. This stressful political exercise, until to date, is sowing a culture of hate (instead of culture of love) among families, professionals, friends and even among parishioners and clergymen, truly sad and somewhat ironic as these people are expected to put some sense into the situation by sorting out the differences across the divide sans political biases and name calling.

It is so unfortunate to see members of families, relatives and close friends breaking apart for whatsoever reasons, much more for a flimsy one such as political differences or disagreements. There was an article published by an online magazine headed by no less than a Nobel laureate awardee promoting an adult foreign-educated son of a prominent senatorial candidate who had publicly condemned and disowned his mother just because of political discord. Politics allowed this son to destroy the bond between him and his mother who has loved and cared for him for years. He must have probably forgotten God’s precept about love and the honor for parents, regardless. Showing respect to parents and honoring their beliefs and opinions form part of being obedient to God.

The aforesaid situation is just one of the instances where unfortunately we fail to keep God’s greatest precept to love one another, falling out from His love. This is probably why our Lord Jesus Christ keeps on reminding us about obeying His rules, most importantly to love one another. Again, let’s ask ourselves. How do we respond to God’s call to “obedience”? Well, keeping God’s commandments would require a great deal of effort from our side, in fact it would require sacrifices from us, to the extent of even having a radical change of our lifestyle, a 180-degree turn. By being obedient, Jesus made an assurance that everything would be worth it, since a wonderful gift is awaiting for those who have heeded His call at the end of the day. Here are some of the suggestions and useful tips in mind that all of us may wish to consider:

Heeding God’s call to obedience would be worth it since a wonderful gift is awaiting for those who are obedient at the end of the day as Jesus made an assurance to us on this. Unfortunately, however, most of us refuse to obey God because of selfishness, greed and pride. We forget that material riches and worldly causes don’t last long. We forget that the true riches belong to those who walk with the Lord, those who are able to keep His commandments. We fail to recognize that there’s enormous value and treasure in being obedient to His will and precepts. Going back to the election related issues, the people have already spoken, loudly and clearly with more than half of the votes going to the first president securing an absolute majority in decades. However, there are some of us who still feel disappointed about the results of the election throwing false allegations and disinformation, i.e. that it was rigged when as a matter of fact the election watchdog such as the parish pastoral council for responsible voting (PPCRV) has already made its pronouncements that the election was completely regular, peaceful and orderly.

Pope Francis in one of his previous homilies stated that all of us have to be “witnesses of obedience”, just like Jesus. He pointed out that “if we are not on this path and growing in our witness “we are not Christians.” The Holy Father clarified that Jesus himself is a “testimonial of obedience” and as followers of Christ, we should be like Him. However, we have to seek guidance from the Holy Spirit to enlighten us, change our hearts and make us true witnesses of obedience.

On this month of May, we remember the Blessed Mother for her “obedience” to the will of God the Father. While she was afraid to handle the heavy responsibility, her heart was already disposed to free and perfect obedience, completely surrendering to God everything due to her strong faith and love for Him. Likewise, the Holy Family themselves are icons of Obedient Faith. St. Joseph was also obedient to the Father. Lastly, let us pray to our loving and generous God that He’ll grant us the strength and purity of heart, to be obedient to His will. Amen.