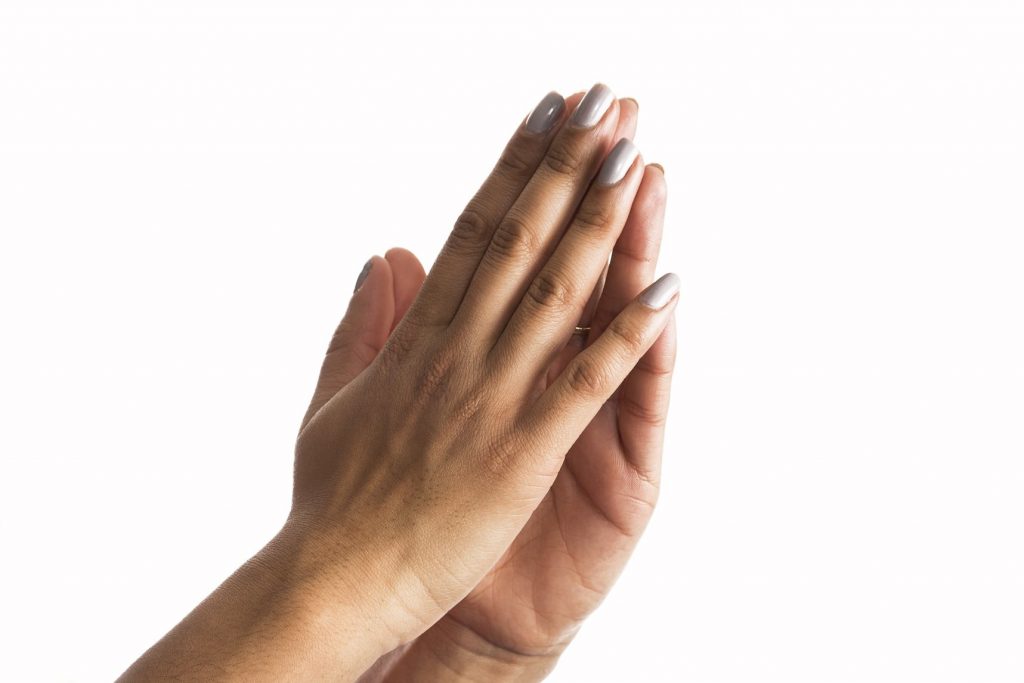 Humility: Is It Missing Now?

Anywhere in the world, we may have heard some news about violent road rage accidents.  In Manila (a city where a traffic congestion is a serious issue),  a cyclist was shot dead by a car driver due to this kind of accident.  Prior to the shooting incident, the car driver blocked and confronted the cyclist which resulted to heated arguments and a scuffle to which the latter managed to headlock the car driver. CCTV footage revealed that the cyclist released the driver and even peered into the side window of the latter’s car apparently saying something to him. However, as the cyclist was ready to leave with his bicycle, the car driver already armed with a gun got out of his car and hurriedly walked towards the cyclist and shot him at point-blank range in the head and fired four more at him. The car driver fled but eventually was arrested and is now behind bars.

We don’t really know what exactly transpired between the car driver and the biker and the antecedents of the case but definitely the anger or the act of revenge on the part of the driver could have been avoided if only the virtue of “humility”, even just a little of it, was exercised. Or, the cyclist could probably had saved his life if only he avoided the “head-on collision”, so to speak.

Have you experienced racing to the front line just to get a seat in subway or metro rail trains and metro buses insensitive to think of others, never caring that there is someone in front of the line? Or probably, do you easily flare up whenever challenged, corrected or criticized by other people? How about acting as if you know everything that no one can interrupt you during meetings and discussions, because you feel you’re the most intelligent in the group. These forms of haughtiness would take a while for humility to seep in us fully because of the fact that it’s normal to feel that way and that  it has already been embedded in our systems. Yes, the change to be better doesn’t happen overnight. But Yes, we can try to do it!

Anger, pride and arrogance do not only happen on roads and streets, but likewise in our own homes, schools, workplaces, politics, social media and even in parish communities. It’s not only common and flagrant to the rich and famous, politicians, and other successful people but it also happens to each of us, just like the two men mentioned above. See, humility is not easy to achieve, hence it’s a challenging virtue particularly when one’s ego is at stake and that personal boundaries are provoked. That’s the reason why some people currently see it as a weakness or a handicap to one’s success which is absolutely depressing. As such, true humility is nowhere to be found (yes, there’s such a thing as false humility); it’s somewhat scarce nowadays. In fact, some people see it as out of fashion especially in this modern competitive environment.

However, we should remember that God wants us to be humble. He is encouraging everyone to achieve and embrace humility as it is an essential virtue which gives hope to our Christian faith. God is telling us to humble ourselves over and over again as inscribed in the Scriptures because He wants to bless and exalt us in the end.

We can exercise humility not only in large-scale activities but also in the minute details of our day to day life. If pride and arrogance overwhelm us, and the grace of humility seems to shy away from us, we can always turn to God and seek His help. If we are humble in what we do even in small deals, then we’ll be at peace even in big things with everyone and with ourselves.

Contrary to what others say that humility is difficult to achieve; developing and expressing humility in everything we do on the other hand, is actually easy if we’ve learned to embrace it wholeheartedly with no show offs and pretense. I think most of us have a tinge of pride.  We love to hear praises and we rejoice of our achievements, of our PhD and MBA degrees, of our innate talents and acquired skills, of our 6-figure monthly salary, of our fascinating position titles in the corporate world, of our thousands online friends and millions of Twitter followers and share all these happiness with our loved ones and friends. Sure, we can do that! But we have to nurture and use these talents and achievements in accord with God’s commandments.  With God’s help, we can develop and learn how to properly express humility even in small things.  Still remember what the Little Prince imparted to us? What is essential is invisible to the eye, that is, the meaningful things are more important, a little more of humility would be prudent in the eyes of God.

Pope Francis has something to say about humility. He stated, there are three things, three steps that separate us from Jesus: wealth, vanity and pride”. The Holy Father further explained, “possessions are so dangerous: they lead you immediately to vanity, and you believe you are important”; but “when you believe you are important, your head swells and you become lost”. This is the reason that Jesus reminds us of the path: “many that are first will be last, and he who is first among you will make himself the servant of all”. He suggested to everyone in the Church that “we too must ask Him: teach us this path, this science of service, this science of humility, this science of being last in order to serve the brothers and sisters of the Church”.

As they say, there is wisdom in humility and there is no way we can achieve this virtue through anger and arrogance. Going back to the road rage incident, if only the car driver and the cyclist understood each other and humbly threshed out their issues and have forgiven each other, there could be no fight between the two of them and the deadly incident could have been prevented. In the same manner, we can build a peaceful world, free of war, if only leaders of countries will be more kind, understanding and forgiving.

Humility may be scarce or missing in some of us but we have to be reminded always that all the comforts that we have on earth are just temporary. We have to learn to bow down if and when necessary. According to St. Bernard of Clairvaux, “everything hinges on humility “ as it “opens the doors of the hearts of others and to the heart of God”.

Psalm 131 will sum up all what have been indicated above. Let us pray to God that He may grant us the grace of humility to overcome pride and the strength to battle adversities and evil doings due to our sinful pride. That God will also guide us on how to reach out to other people with humility.

Psalm 131: “LORD, my heart is not proud; nor are my eyes haughty. I do not busy myself with great matters, with things too sublime for me. Rather, I have stilled my soul, Like a weaned child to its mother,weaned is my soul. Israel, hope in the LORD, now and forever.”

Let’s strive and exercise humility in our day to day life, of  being last here on earth so that we’ll be considered first after life.

Have a great day!

p.s. cto for the featured photo